You may be surprised to know that Morgantown, West Virginia has a very strong connection to Berkeley County.

The fifth son of Colonel Morgan Morgan of Torytown, in the Bunker Hill area of Berkeley County, was Zackquill Morgan (1735-1795). He served honorably in the French and Indian War while living in what would become Berkeley County.

His father, Colonel Morgan, deeded 200 acres to him in 1761. Upon this land he built a native limestone house known as “Cool Spring.” In 1768, Zackquill sold his farm to Robert Rutherford. 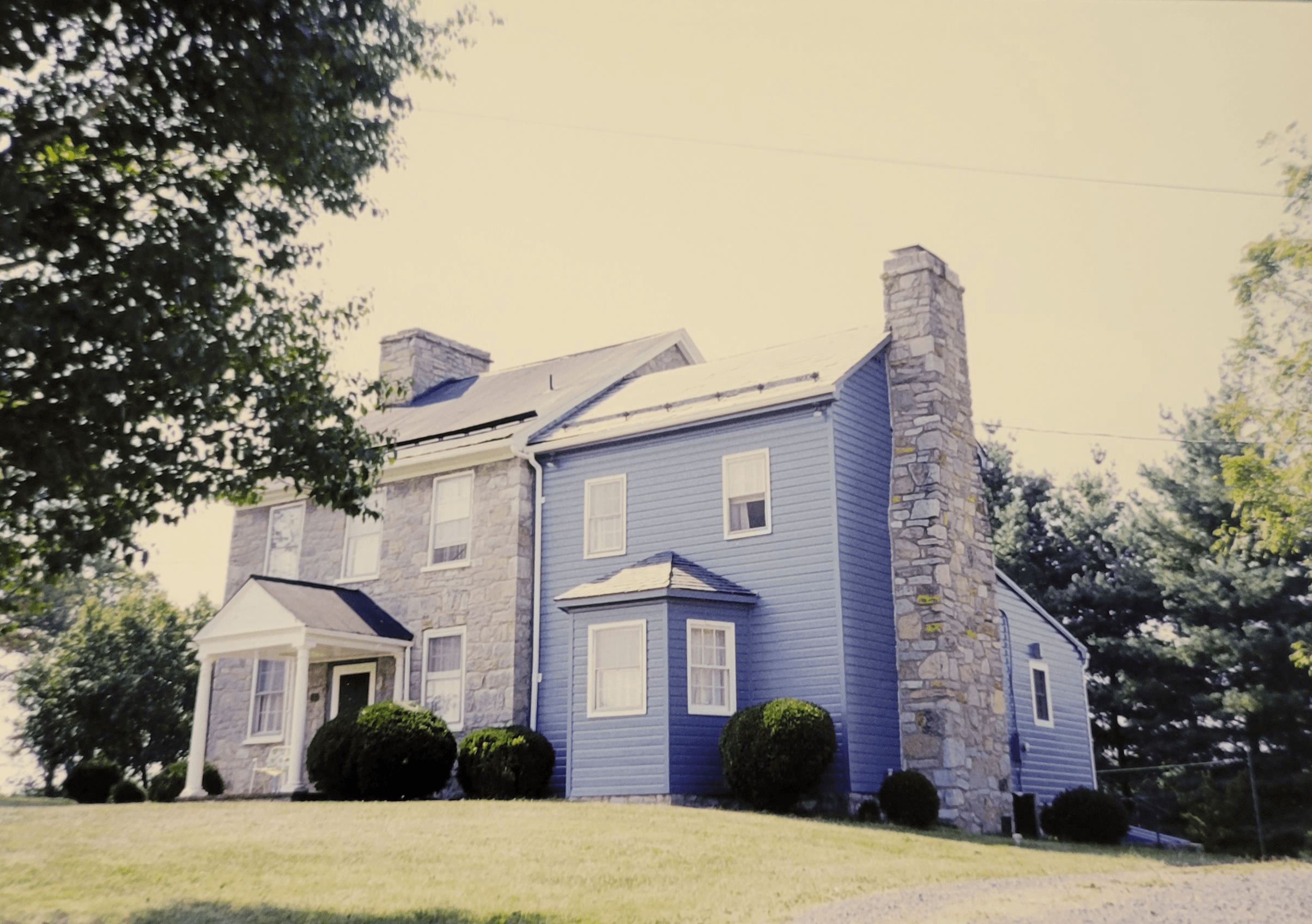 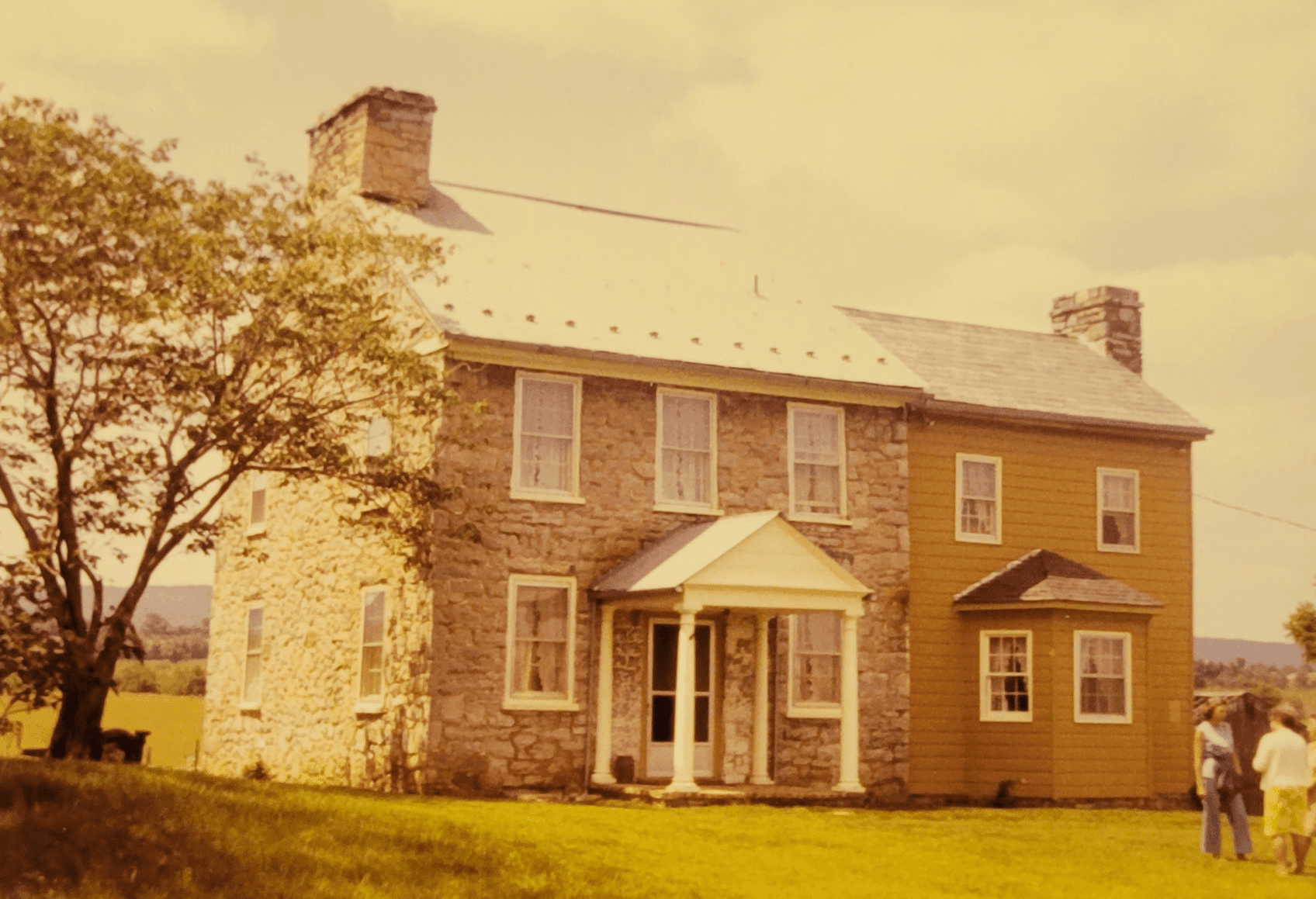 The years after 1772 were busy years for everyone, but they were particularly busy for Zackquill. During this time the American Revolution was fought, of course, and he had been appointed County Lieutenant of Monongalia County. He rose to the rank of colonel and commanded a 600-man militia during the war.

Fort Morgan had been established in 1772 on the present site of Morgantown. It was one of several early forts in that area. On October 17, 1785, the Virginia Assembly chartered Morgan’s Town as it was known then. Fifty acres of Zackquill’s land was appropriated to plat the town, and he is recognized as the founder of Morgantown.

The land was sold in half-acre lots and purchasers were required to build a small house within four years. In 1838, Morgantown was incorporated with 700 residents.

Morgan’s home served as the county seat of Monongalia County and housed the county court until a courthouse could be built in the public square. He also opened the first tavern in 1783. At the time of his death in 1795, he lived in a house on Front Street, which was later owned by his son Zackquill and his granddaughter, Drusilla. Drusilla owned the house until her death in 1904.

Once more, a native of what would become Berkeley County had influence elsewhere, and his name will be long remembered in Morgantown, West Virginia. 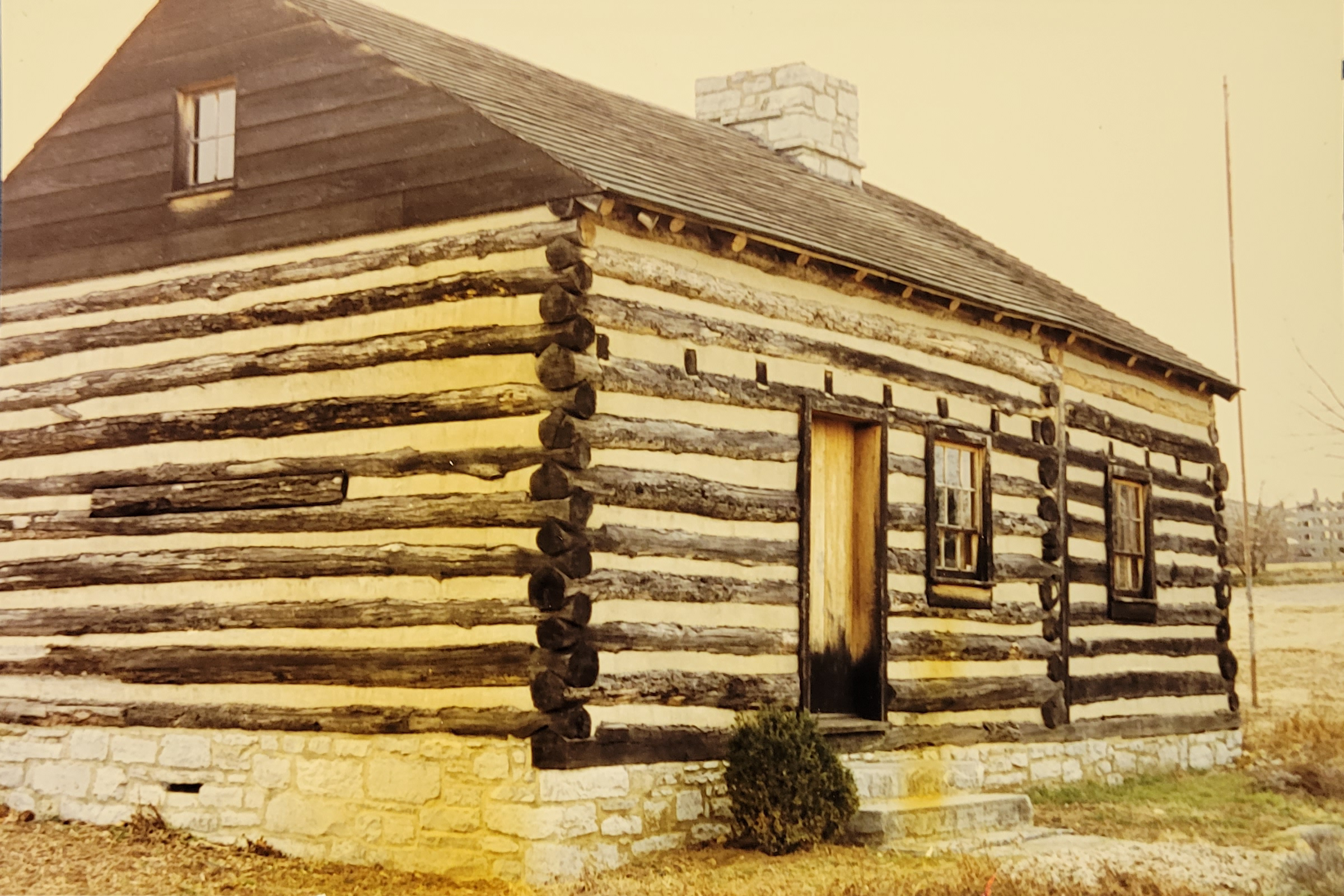 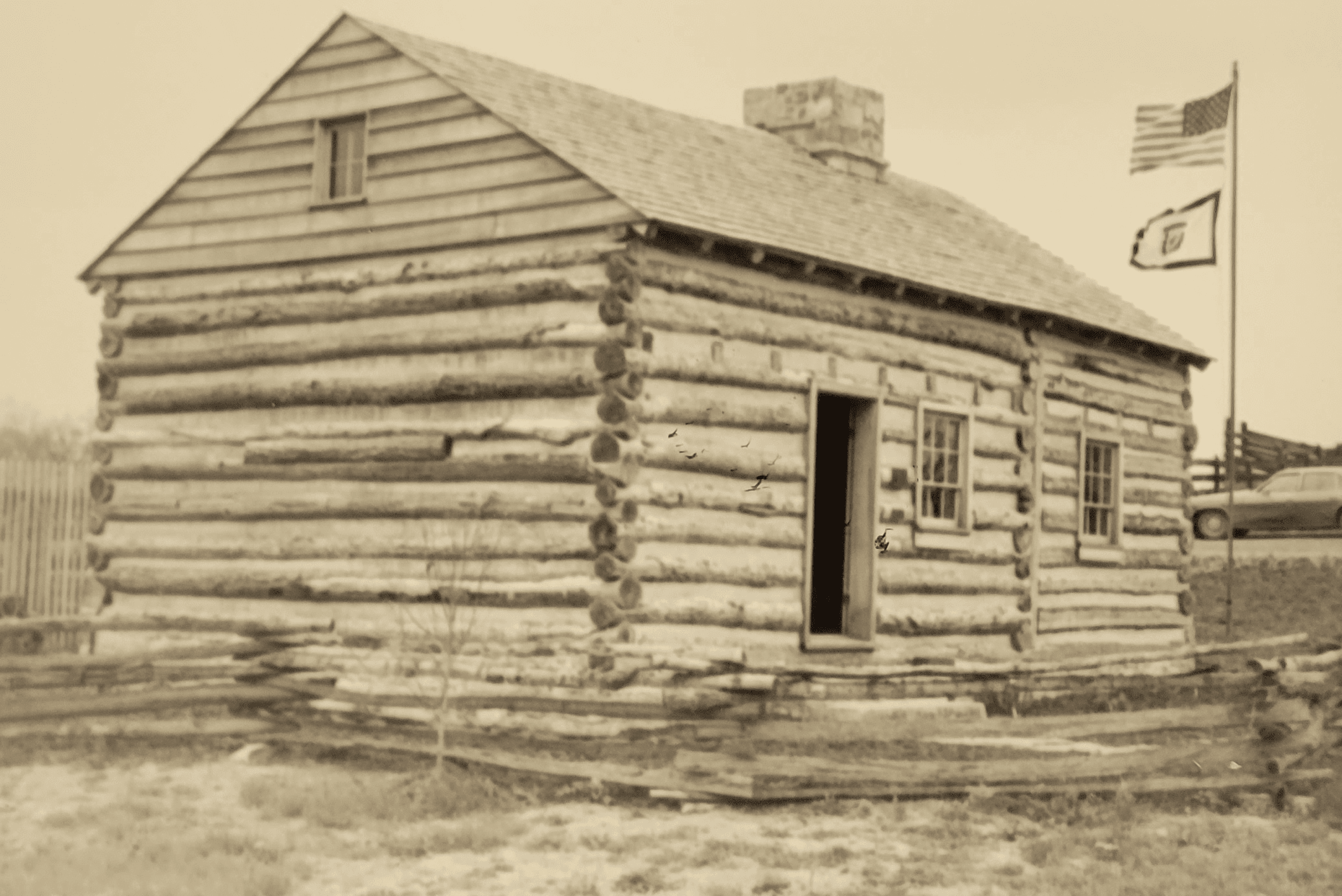 Morgan Cabin, originally built 1731-34 as second home of Morgan Morgan, first white settler in West Virginia. Rebuilt with some of original logs in 1976 as a State and County Bicentennial project. it was here during the Revolution that James Morgan, the grandson of Col. Morgan Morgan, was shot and killed by a group Tories. Since then, this are has been known as Torytown.

From the posted Historical Marker...

Morgan Morgan arrived in what is now West Virginia in 1731. In January 1734, he, among others, was appointed to the 'Commission of the Peace', meaning that he was a magistrate. 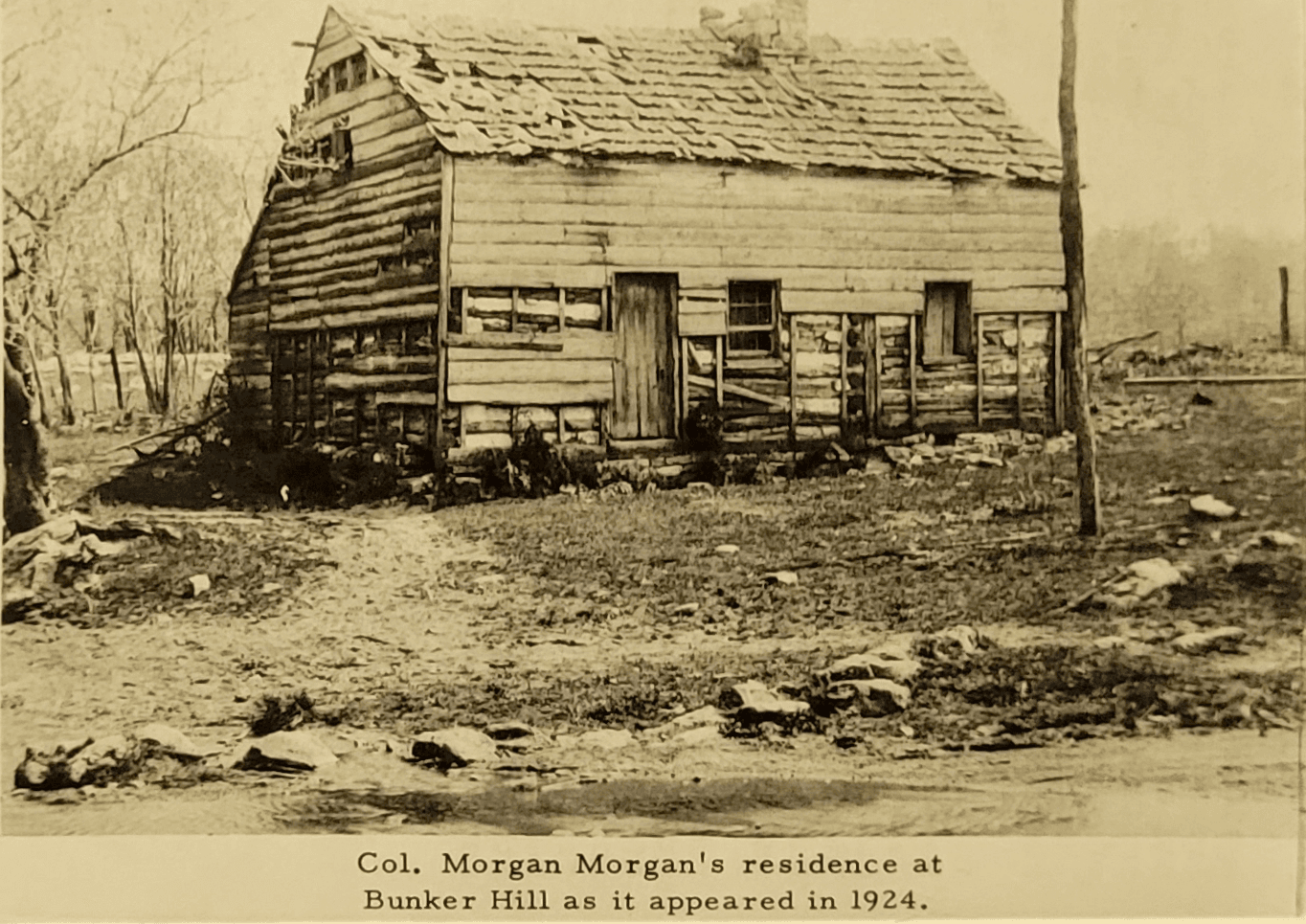 In 1973, West Virginia’s legislation established municipal and county historic landmarks commissions. With this, the first Berkeley County Historic Landmarks Commission (BCHLC) held its first meeting on February 25, 1974. At that time they elected officers and established to have a commission with five members from the seven districts.

The BCHLC also work closely with the West Virginia State Historic Preservation Office and participates in the section 106 review and compliance. BCHLC also works with many other state and local government entities along with other organizations and private historic property owners.

BCHLC meetings are held the fourth Monday of each month at 420 S. Raleigh Street, Martinsburg, WV at 4 pm.

Agendas and Minutes prior to 2022 can be viewed in the Archive here.

All other Agendas and Minutes can be viewed via the County Calendar or here.